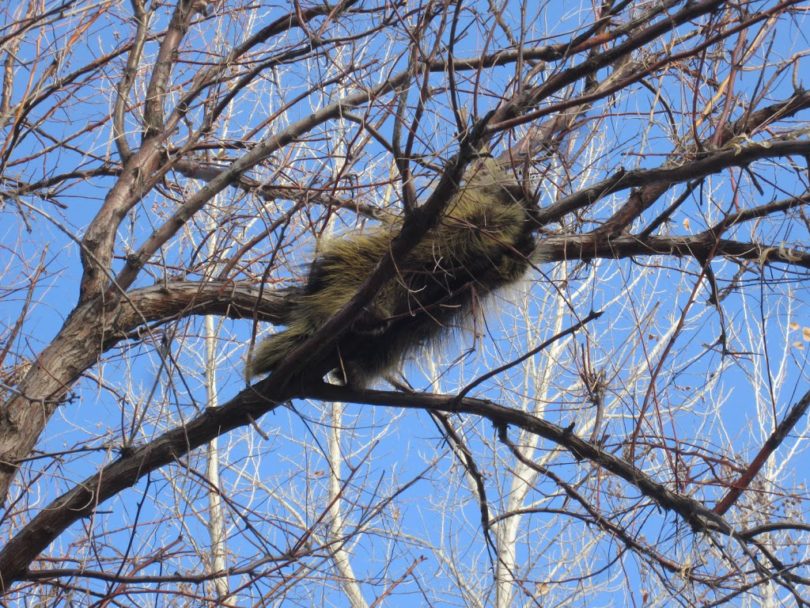 One thing we’ve wanted to do for a long time is visit the Ouray National Wildlife Refuge. We love the Bear River Refuge, so we felt like Ouray would be perfect for us.

Before I start, let me make two concessions: 1) If your idea of a great vacation is standing in lines at Disneyland with 100,000 other people, you’ll probably be disappointed by the refuge, and 2) the list of animals and birds below was collected throughout a three day trip to Vernal (including the Ashley National Forest) and not all the animals listed were seen at the refuge (though many were).

Ouray National Wildlife Refuge is about 30 minutes from Vernal. Travel west on Vernal from 191 for about 20 miles. There is a clearly marked turn to the south which takes you the final 12 miles to Ouray.

Ouray has a small visitor’s center with a few furs and sets of antlers to touch, but the highlight of the visitor’s center is the rabbits. We counted about ten cottontails, along with several prairie dogs. They almost seemed tame. You can also drive out to the fish hatchery, where you can pick up some stickers or magnets, but we arrived too late to see any fish– and I’m not sure you could anyway.

We did pick up a brochure that listed a lot of animals and told us to look for porcupines in the trees, though. We counted 9 porcupines, and this turned out to be the highlight of our trip (4 of the 5 of us had never seen one).

We really enjoyed driving the loop and climbing the tower to observe birds, too. There is a short hike you can take around a few of the ponds that we enjoyed as well. One problem with the wildlife viewing is that the reeds are too thick to see much of anything. We did see 10-12 sandhill cranes from the observation tower. And the porcupines seemed to be hanging from every tree.

Here is the list of animals we saw on our trip. Remember, many weren’t in the refuge (for example, the moose was way up near Daniel’s Summit): moose, elk, prairie dogs, cottontail rabbits, porcupines, mule deer, muskrat, pronghorn antelope, pika, and several varieties of lizard (the last few not on the refuge).

It was quite an adventure!