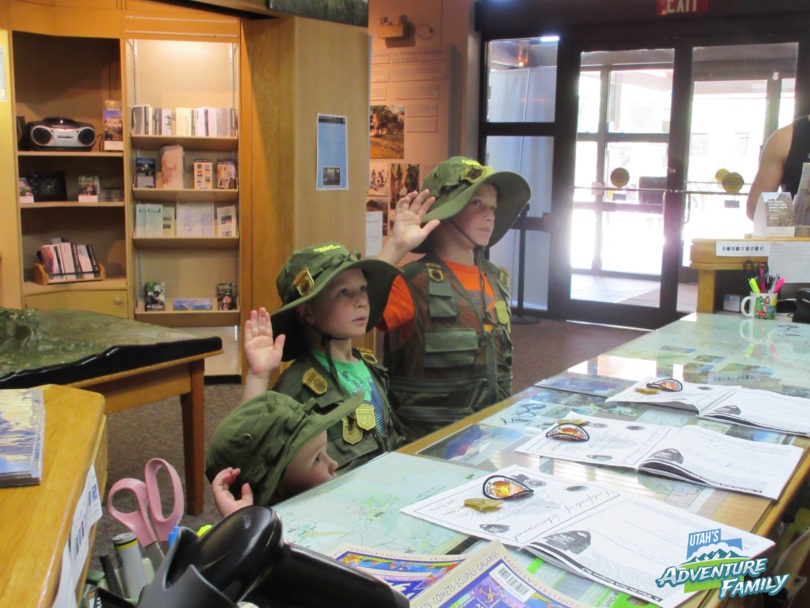 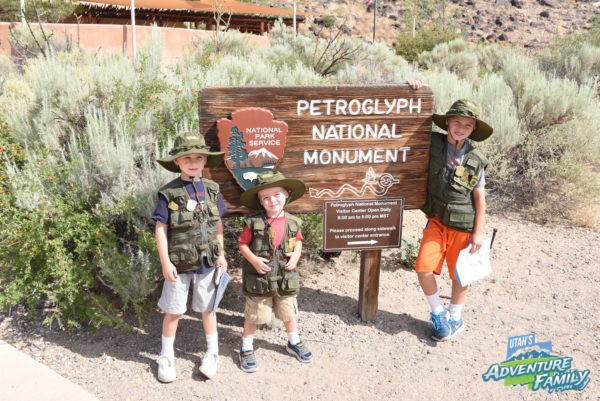 Did you know that Utah has 45 state parks? We’ve been doing research on state parks, National Parks, and Other National Sites in Utah to find Junior Ranger programs for our kids. Here are a few of the facts we’ve discovered with internal links for our site on parks we’ve visited and reviewed: 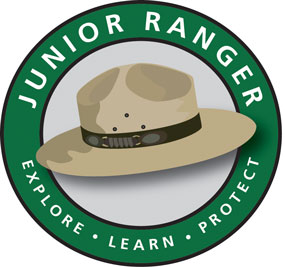 Image from the NPS. 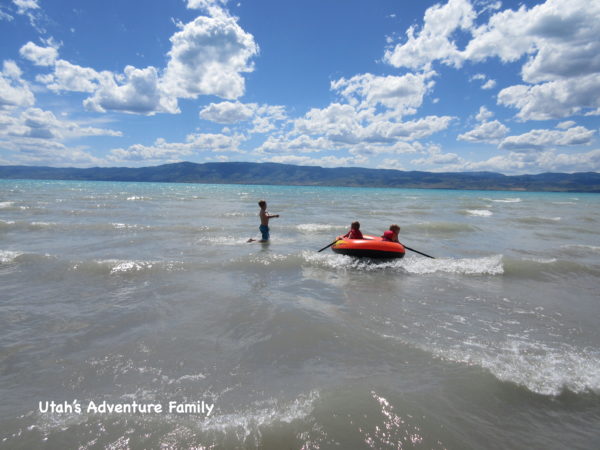 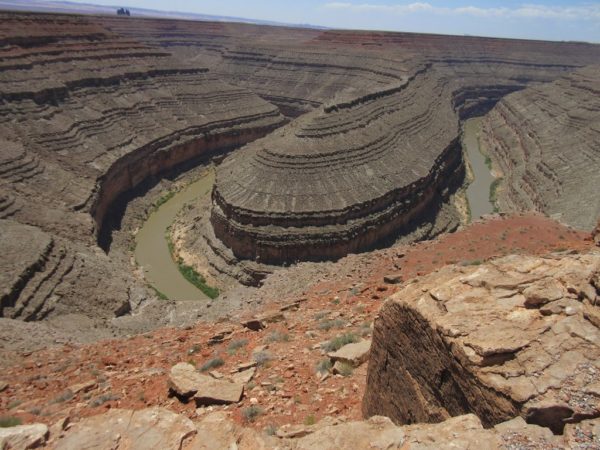 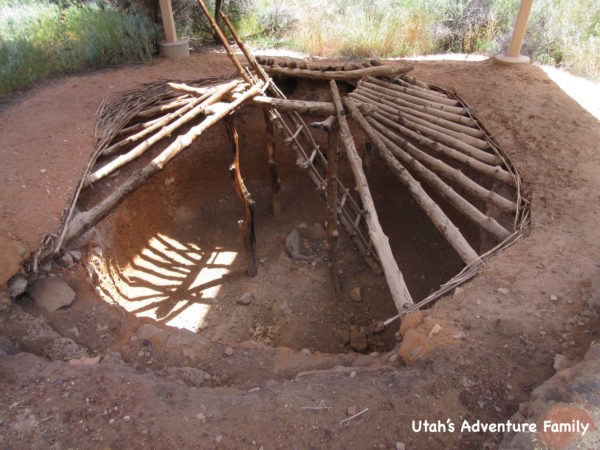 Parks that include Golf: 4

Parks that include Dinosaurs: 2 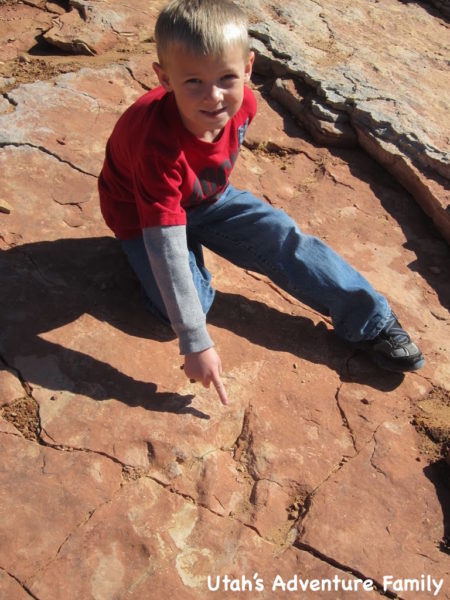 *Note: some parks focus on more than one area so the numbers don’t add up.

Parks with focuses other than history, water, or sightseeing: 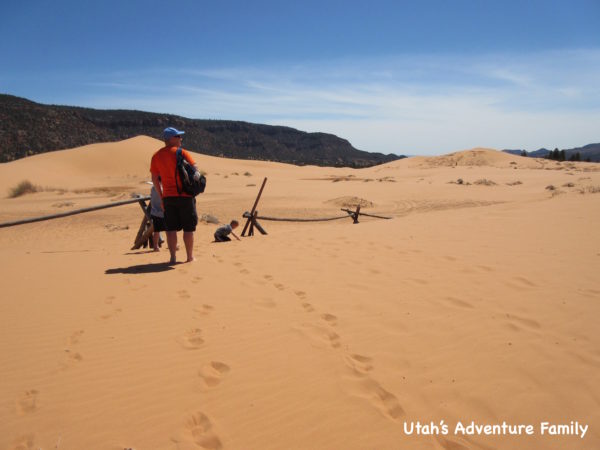 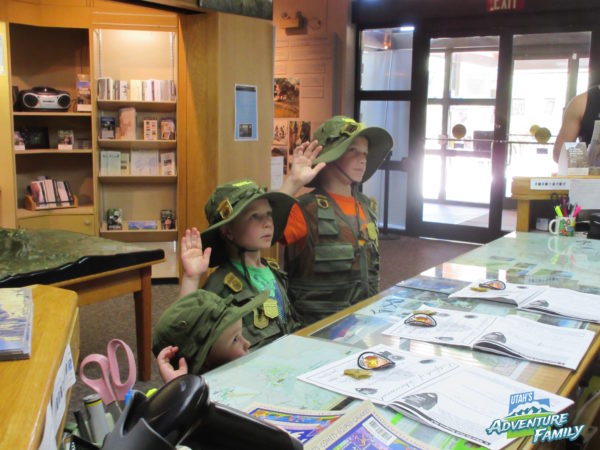 We love the Junior Ranger program!

Along with the state parks, Utah has five well known National Parks, all of which have a Junior Ranger Program: 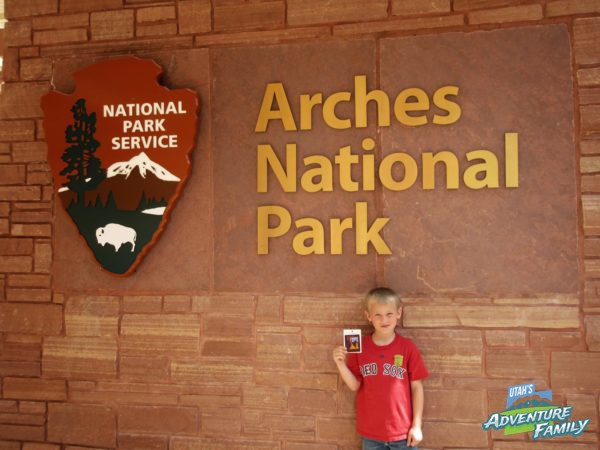 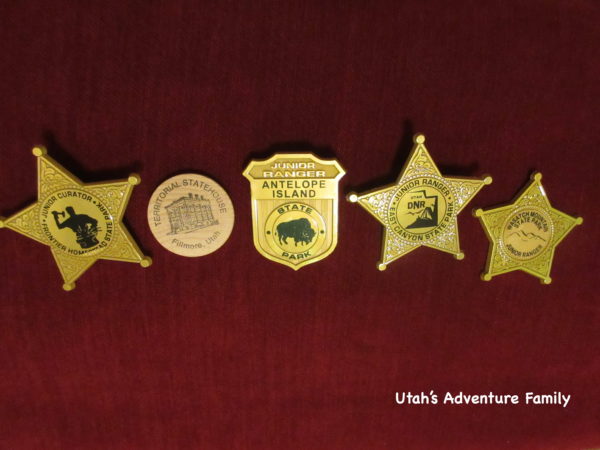 Here are just a few of the badges from Utah State Parks. 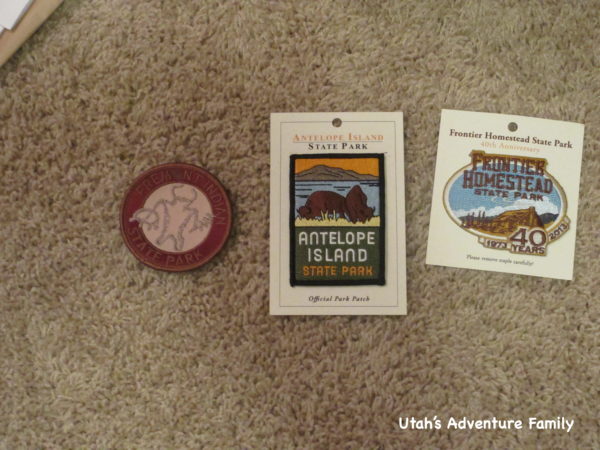 Since I think the patches are much cooler, we usually buy one to go with the state park badges. 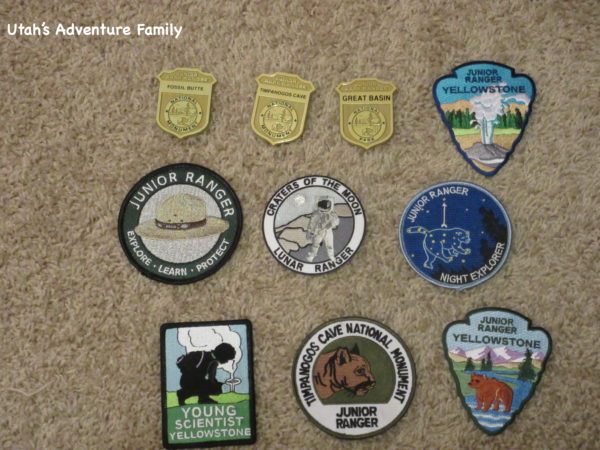 The federal sites sometimes offer patches, sometimes badges. At Timp Cave, you even get a choice. You can also see some of the alternative badges available like the Yellowstone Young Scientist, Great Basin Night Explorer, and Craters of the Moon Lunar Ranger. On the left is a generic badge presented for going the extra mile at Golden Spike.

That means that you can gather nearly 50 Junior Ranger badges without leaving Utah!